Give a damn, give a lot of damns 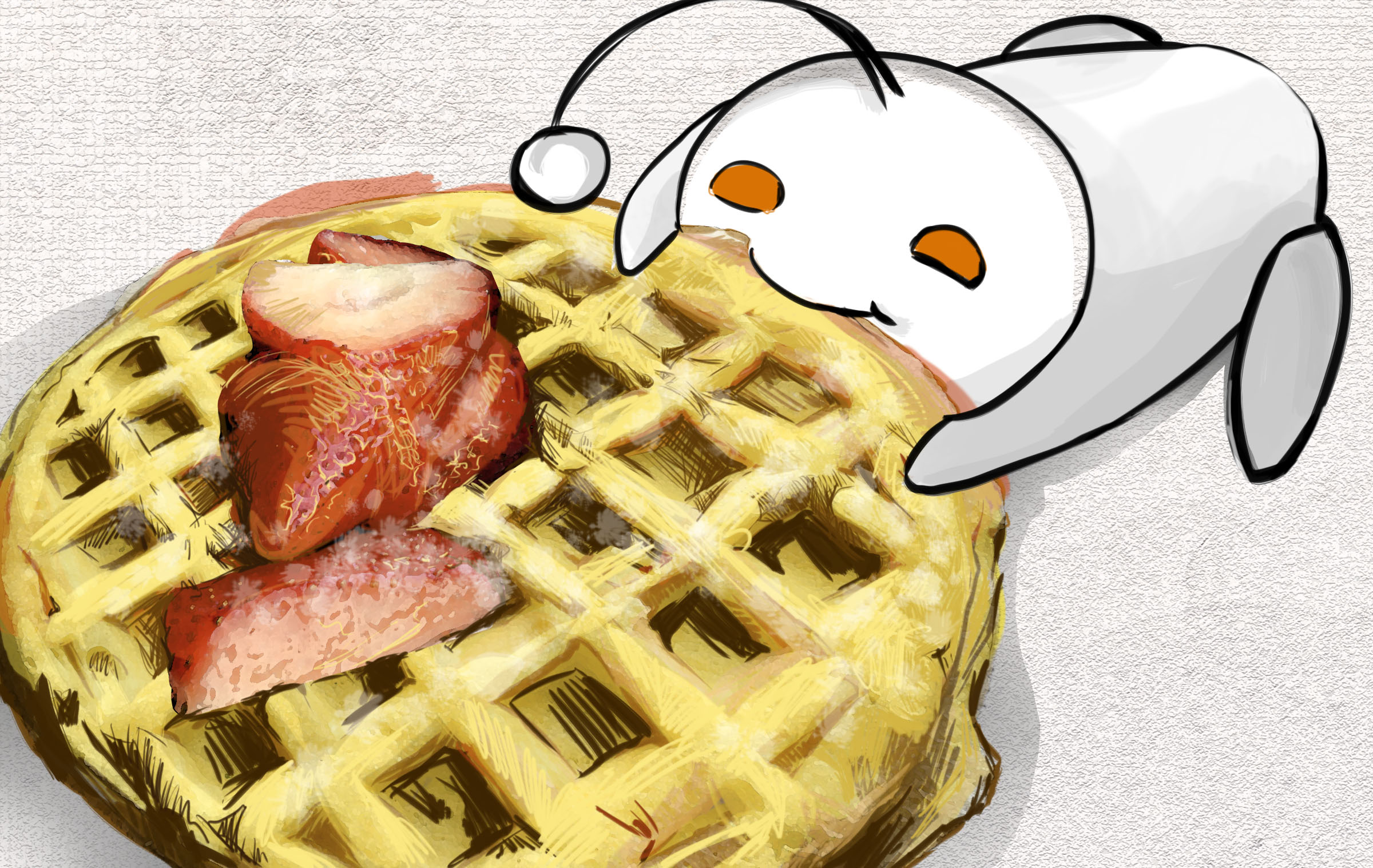 In a talk filled with reddit memes and self-referential humour, reddit co-founder Alexis Ohanian reminisced about his early years building one of the internet’s most popular sites. Ohanian shared stories to a crowded room of students on how reddit, the self-proclaimed “front page of the internet,” started off with only the two co-founders producing traffic, and was transformed by its users to become a website overflowing with content. In his talk, he exuded enthusiasm for building things that matter and his optimism for entrepreneurship in the digital age. The talk was engaging – surprising since McGill was the 199th stop on his whirlwind bus tour promoting his book – but just reiterated common advice without leaving much space for personal insight or honest reflection.

Ohanian’s grueling tour across North America is meant to inspire students to start their own companies and offer the advice that he wished to have received at university. While at the University of Virginia as an undergrad, he was on track to be an immigration lawyer and obsessed about his GPA. During a LSAT prep course, he walked out to get waffles. While eating, he realized, “If I want these waffles more than I want to be a lawyer, I probably shouldn’t be a lawyer.”

Determined to start a company (and live like college students forever) Ohanian and his friend Steve Huffman tried to create a mobile ordering company called My Mobile Menu, or MMM. During spring break in their senior year, Ohanian and Huffman traveled from their homes in Virginia to Boston to see the then-unknown Paul Graham (who is now one of the hottest names in tech) talk about his new startup incubator, an organization that provides resources for new companies, called Y Combinator. Ohanian and Huffman pitched MMM to the new incubator only to find out that they were rejected later in the evening. Luckily, Y Combinator liked them so much that they called back to see if they could come up with a better idea. Ohanian remembers how rocky the first days in the incubator were: “We had no fucking idea what we were doing.”

Huffman and Ohanian stumbled upon an idea about creating a news aggregation website, where users would submit links and vote to determine their overall rank on the main page. The first version was “janky,” a word used by Ohanian to mean embarrassingly awful. With some coding and bit of luck, their user base increased. It grew from the two co-founders submitting links under different pseudonyms to about 10,000 users in four months.

“If I want these waffles more than I want to be a lawyer, I probably shouldn’t be a lawyer.”

Ohanian recalls how he and Huffman were summoned to Silicon Valley, “a magical land of unicorns and term sheets,” by a Yahoo executive. When talking about their internet traffic, the Yahoo executive condescendingly told them that reddit’s number was equivalent to a rounding error of Yahoo’s traffic. The meeting they thought would validate them as a real internet company went terribly, and Ohanian became determined to prove the unnamed executive wrong; he placed the quote on his wall. It became the wall of negative reinforcement.

Ohanian and Huffman increased their traffic to over 70,000 daily visitors and eventually sold reddit to Condé Nast, a mass media company, for an undisclosed sum in 2006, 18 months after launch. After his retelling of the reddit story, an updated version of the ‘inventors in a garage’ myth, he transitioned to how he believes that the future will belong to the creators. “[The internet] is the largest stage and library in one,” Ohanian told the crowd. He continued to explain that the ability to code will allow anyone with a laptop and internet connection to create a small empire – just as he and Huffman did with reddit.

Ohanian’s talk was filled with funny inspirational quotes such as, “It’s okay if you suck, because sucking is the first step of being sort of good at something.” He also explained that an essential ingredient to starting a business is the will to do it. With the cost of starting a business decreasing and the internet expanding, Ohanian encouraged everyone to venture forth and create a business. Statistics show a much more dismal picture, with around 75 to 90 per cent of startups failing. Y Combinator, the incubator from which Ohanian graduated, admits to a 93 per cent failure rate – a statistic not mentioned in his talk. Throughout his 45-minute pep rally, Ohanian enthusiastically spoke about all the ‘cool’ aspects of startups, but did not mention any of the hardships or downsides. In the end, it was another inspirational talk that told the audience exactly what they wanted to hear.

The last thought Ohanian left the audience with was that a person will always play their hardest in a video game when they have no more lives left. He encouraged students to try out their ideas and not to worry when they had no idea what they are doing. Ohanian ended the talk by saying, “The shoulders of giants that we stood on were pretty damn big, but the shoulders of the giants that you all get to stand on are even bigger.”