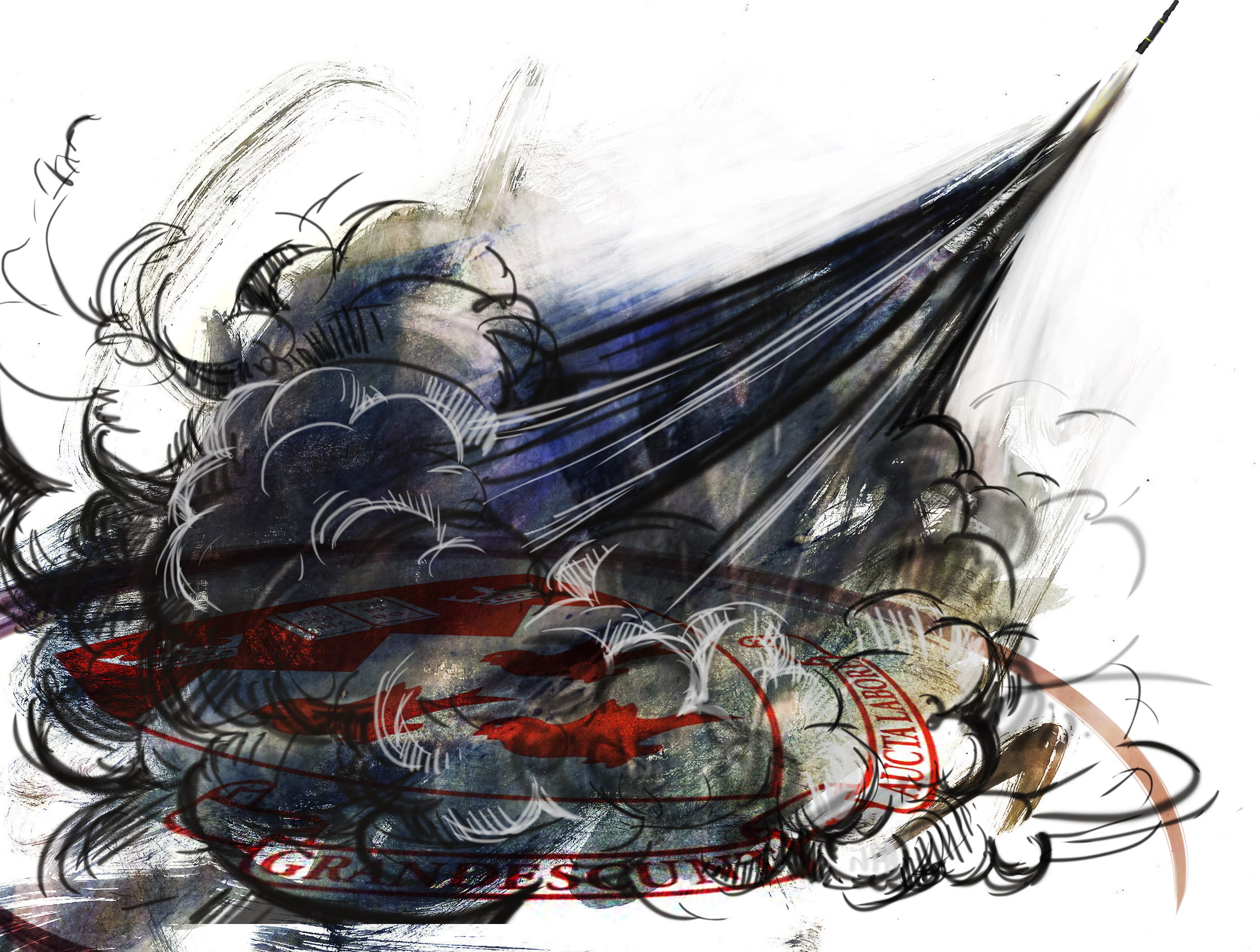 Research at McGill is helping the Canadian military develop drone software for use in combat operations, according to documents obtained through the Access to Information (ATI) Act. Since 2011, the University has received more than $1 million in defence contracts from the Department of National Defence.

Inna Sharf, a professor of mechanical engineering at McGill who leads the school’s Unmanned Aerial Vehicles (UAV) research group, has been awarded three such contracts since 2004, exceeding the sum of $500,000. The sponsor, Canadian research facility Defence Research and Development Canada in Suffield (DRDC-Suffield), previously worked with Sharf on the development of the Platform for Ambulating Wheels (PAW), a four-legged ground robot developed at McGill.

Sharf’s current project, a contract entitled “Autonomous Support for UAVs” valued at over $380,000, intends to provide UAVs with the ability to land autonomously on static and moving targets, thereby reducing the operator’s workload and enhancing their capabilities for “data collection and surveillance missions.” The research is part of an overall plan by DRDC to develop “small, highly maneuverable UAVs for deployment in urban environments.” DRDC has been fostering intimate ties with universities, including their “academic partners from McGill University.”

DRDC-Suffield’s request for proposal, under which Sharf secured the contract, reads, “[UAVs] must not compromise operator safety but provide battle-space awareness that provides a force multiplier to the dismounted soldier unit.” Once completed, UAVs equipped with this technology will be able to “track and intercept” moving targets for autonomous navigation purposes.

Preliminary flight tests were carried out indoors in the Aerospace Mechatronics Laboratory, located in the Macdonald Engineering building, and the software was developed using computers from the Centre for Intelligent Machines Laboratory in the McConnell Engineering building. Fields at Macdonald campus were suggested as a potential outdoor takeoff and landing site due to their “access to a hangar, secluded open areas, and low rise buildings.”

In an interview, Sharf denied the military applications of her research. “My work focuses on making landing and taking off for UAV vehicles more autonomous,” she said.

While the technology could be applied to any type of UAV, Sharf emphasized the potential of her work in the civilian world. “There’s many applications: fire surveillance, harvest surveillance […] Police forces are using UAVs to help them with search and rescue operations. A couple of years ago, there was a successful use of UAVs to locate a person that had a car accident and that went out into the woods,” she said. “Without UAVs, they wouldn’t have found them.”

The research is still at an early stage, and the technology, Sharf noted, is not yet ready for outside use.

“I’m hoping more civilian companies will make use of this research. […] The commercial development of UAVs is still nascent, and we don’t have big companies in Canada that would be interested in funding this research, but ultimately, they will be the beneficiary of this research.”

Under the terms of the contract, the federal government owns the intellectual property rights to the work performed at McGill. Sharf, and the team under her supervision, can only use the product of their research for publication and academic purposes. DRDC-Suffield is not responsible for the potential applications of the technology it develops, and only the Canadian Forces can determine how the research is used. But Sharf, along with Michael Trentini, a DRDC-Suffield researcher who is listed as the contract’s technical authority, have written about the potential applications of unmanned vehicle research.

At McGill, professors and graduate students are responsible for initiating the majority of the school’s research collaborations.

“Research contracts, on the other hand, can be initiated by third parties – often because the third party is seeking university researchers’ input to solve a problem or issue,” Rose Goldstein, Vice-Principal (Research and International Relations), wrote in an email.

“In all cases the researchers have complete freedom to decide if they want to engage in a research collaboration project or a service contract,” she wrote.

Two weeks ago, a group of protesters blocked the entrance to laboratories in the Macdonald Engineering building. The action was part of the ongoing Demilitarize McGill campaign, an effort by students to disrupt military research on campus. Last year, members of the group filed several ATI requests to obtain information on the University’s defence research.

In October, the Commission d’accès a l’information ruled against the University in a legal dispute in which the University alleged that it had been subject to a “complex system of repetitious and abusive requests” by students and journalists.

The ATIs remained unanswered for over a year until January, when the University settled with the respondents.