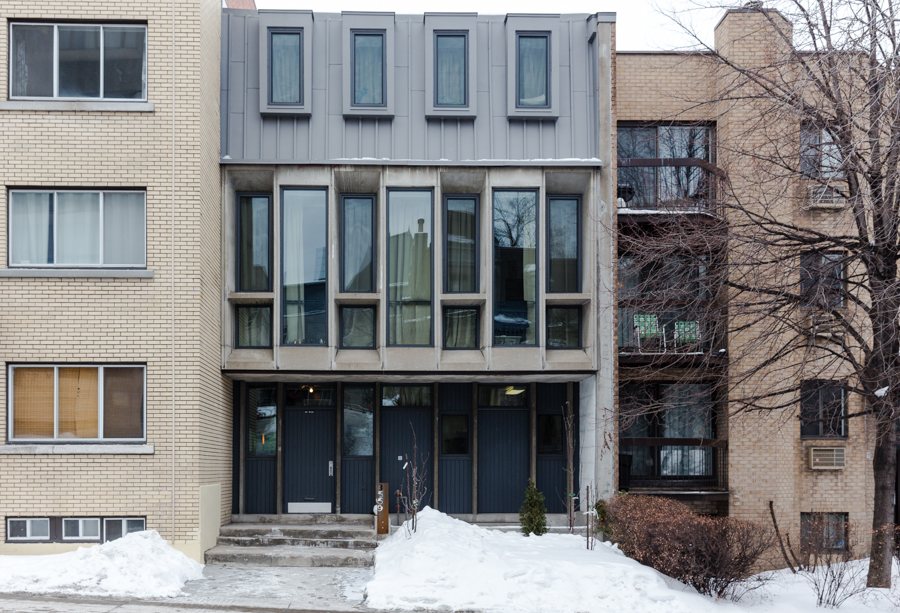 The McGill student-run initiative Educational Community Living Environment (ECOLE) has obtained the necessary funding to officially launch for its pilot year in September 2014. The ECOLE house will be located at 3559 University, across the street from McGill’s School of Environment, and will take the place of a current MORE residence house.

“[It was a] very long process to put together all of the different pieces […and] find a physical house within residences, reach out to the Milton-Parc community, put together a student working group that’s empowered to take ownership [among other things],” Lily Schwarzbaum, one of the coordinators of ECOLE, told The Daily.

The house is designed to be a sustainable living environment and community centre for McGill students and the surrounding Milton-Parc community. The top floor of the house will be home to the facilitators of the project, with the ground floor and basement serving as public space for use by anyone in the community.

Currently, ECOLE is still in search of eight to twelve facilitators who will live on the top floor and aim to live sustainably. The facilitators will simultaneously conduct independent studies on a component of their sustainable lifestyle.

“We are looking for diversity [of facilitators] in terms of various backgrounds and all types of social group memberships, but also diversity in terms of academic majors and research interests,” Courtney Ayukawa, head project coordinator and U3 student in Sustainability, Science and Society, said in an interview with The Daily.

“We don’t want a house full of environmental students or students in Environment and Geography […] We want a student in Engineering looking at the carbon footprint of the house, and maybe one student in Environment looking into urban agriculture, and one student in Management looking at conflict resolution and how that could be applied to businesses, or a Philosophy major looking into the dualism of man and nature and how that plays out in the house,” said Ayukawa.

Ayukawa and Schwarzbaum plan to have the facilitators hired by reading week. They also intend to hire two summer interns and a summer project coordinator in the coming month.

After hiring the full staff, the coordinators intend on brainstorming ways to create house rules together. Approaches include deciding, “What conflict resolution techniques will facilitators and coordinators be doing?” Ayukawa said.

The idea for the ECOLE project began approximately three years ago. The project has encountered financial hurdles since its initiation. When members of the sustainable Greenhaus classroom, sponsored by an Alternative University Project (AltU) comprised of McGill and Concordia students, applied to the McGill Sustainability Projects Fund (SPF) in the summer of 2012 for ECOLE sponsorship, they were turned down. The students applied for a second time later that year to see their application rejected again.

When the ECOLE project later received Students’ Society of McGill University (SSMU) support in Fall 2012, members began to create partnerships with other groups at McGill, deliver presentations, and eventually hire coordinators in the spring of 2013 who were previously uninvolved with the initiative. After learning of ECOLE’s mission, the coordinators put together a timeline for the establishment of an ECOLE space to ensure that it would be adequately funded and prepared by Fall 2014.

“Where we are right now is that we’ve received our funding from the SPF, which is so incredibly exciting because [now that] we have the funding, the project is definitely going to launch in September 2014,” said Ayukawa.

Living costs for ECOLE facilitators will also be partially subsidized. Although rent for the current MORE house is approximately $1,000 per person, rent stipends bring individual rents to around $400 per month, according to Ayukawa.

The coordinators are optimistic about the public spaces of the house. “The common spaces will have things like a couch, and a projector […] and a whiteboard if people wanted to have meetings there,” Ayukawa said.

The deadline to apply for the position of ECOLE facilitator is midnight on February 19.