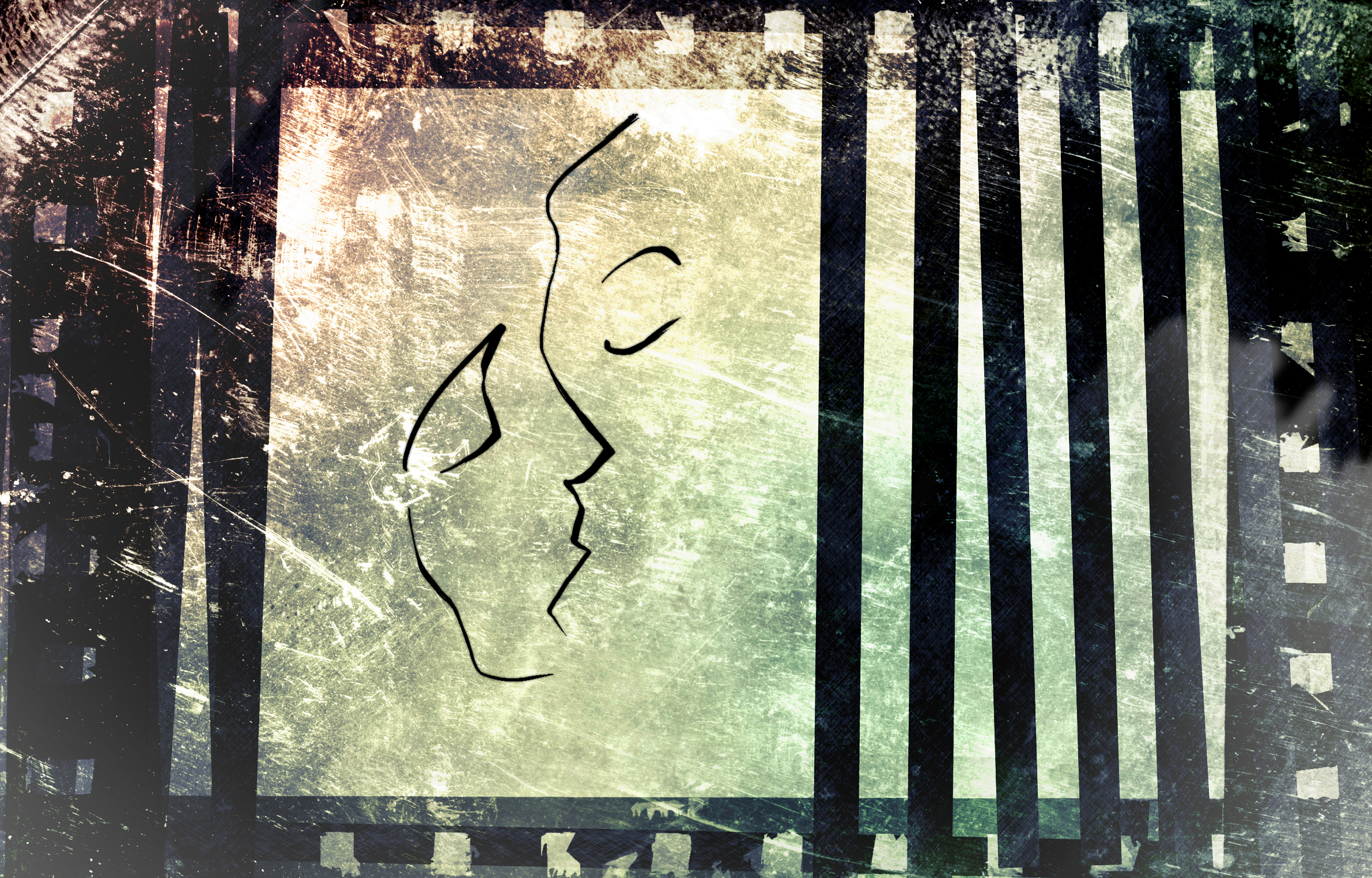 In the 1940s, Jean Genet’s film Un Chant d’Amour (A Love Song), was banned in the U.S., charged with being “cheap pornography calculated to promote homosexuality, perversion and morbid sex practices.” Tomorrow night, Quebec Public Interest Research Group-McGill (QPIRG) is hosting a film screening and a letter-writing event as part of Social Justice Days, an annual event series co-organized by QPIRG and the Students’ Society of McGill University (SSMU) and intended to encourage an alternative political culture. Un Chant d’Amour, the film that will be screened, is a 26-minute, black and white, silent film about inmates in a French prison.

Genet was a queer French novelist, playwright, juvenile and adult prisoner, sex worker, essayist, and activist. His work deals with queer sexuality, criminalization, and imprisonment. Un Chant d’Amour focuses on two inmates who live in adjacent cells and are in love. They communicate by blowing cigarette smoke through a hole in their shared wall. The prison guard secretly watches them fantasize about one another and becomes increasingly jealous of their lust. The film successfully explores not only themes of forbidden love, desire, homosexuality, and fantasy, but also desperation, captivity, and repression – in under half an hour.

Throughout Un Chant d’Amour nudity is often present, to the point where it seems unnecessary to the film’s narrative and mainly there for shock value; however, in the scope of the whole film, it gives a sense of the extreme desperation and unfulfilled desire coming from each man trapped behind the concrete walls. “It’s really a beautiful film,” explains Patrick DeDauw of the Prisoner Correspondence Project (part of QPIRG). “It is extravagant and poetic, and it talks about desire in dark ways. [It’s] really moving because it shows how hard people are resisting [prison] and trying to make connections.”

When asked about the overwhelming sexual tones of the film, DeDauw noted that, “Yes, shock is part of [the film], but not just as a dismissive term. Sometimes, in [Genet’s] work, it is important to shock people into something that has been hidden.” DeDauw’s remarks allude to the little-discussed fact that the queer population is over-represented in North American prisons. “Gender enforcement is very strong in prison,” explains the Prisoner Correspondence Project website, “and queer, trans, and gender-nonconforming people face disproportionate levels of harassment and violence from other inmates as well as prison guards.” Un Chant d’Amour artistically addresses this problem, but DeDauw noted, “The film is really just a jumping off point [for the event]”. After the short film, there will be a general discussion on queer prisoner solidarity and incarceration in Canada as well as a letter-writing period. “We coordinate mail correspondence between queer and trans* people in and outside of prison […] this can undermine the isolation of prison and we can provide emotional support.”

Because of Genet’s broad background, his portrayal of love under oppressive circumstance displays an in-depth comprehension of what DeDauw describes as “an intimacy – which we take for granted – that is impossible for people on the ‘inside’.” Genet’s film is an artistic vision of the desperation and isolation of prison – being locked up with no escape but imagination and fantasy. Yet, this imagination is also something to be celebrated. “People most directly affected by state violence often have the strongest critique of state structures, analysis on how to dismantle them, and ideas on how to build for a healthier future,” explains the Prisoner Correspondence Project website. “People who have experienced the intersections of various oppressions – such as incarcerated and formerly incarcerated queer people, many of whom are people of colour and poor – are the people that need to be leading movements for justice.” Un Chant d’Amour is a perfect introduction to the powerful effects of isolation and violence that queer prisoners on the other side of the letter correspondence are fighting.