Written in your genes 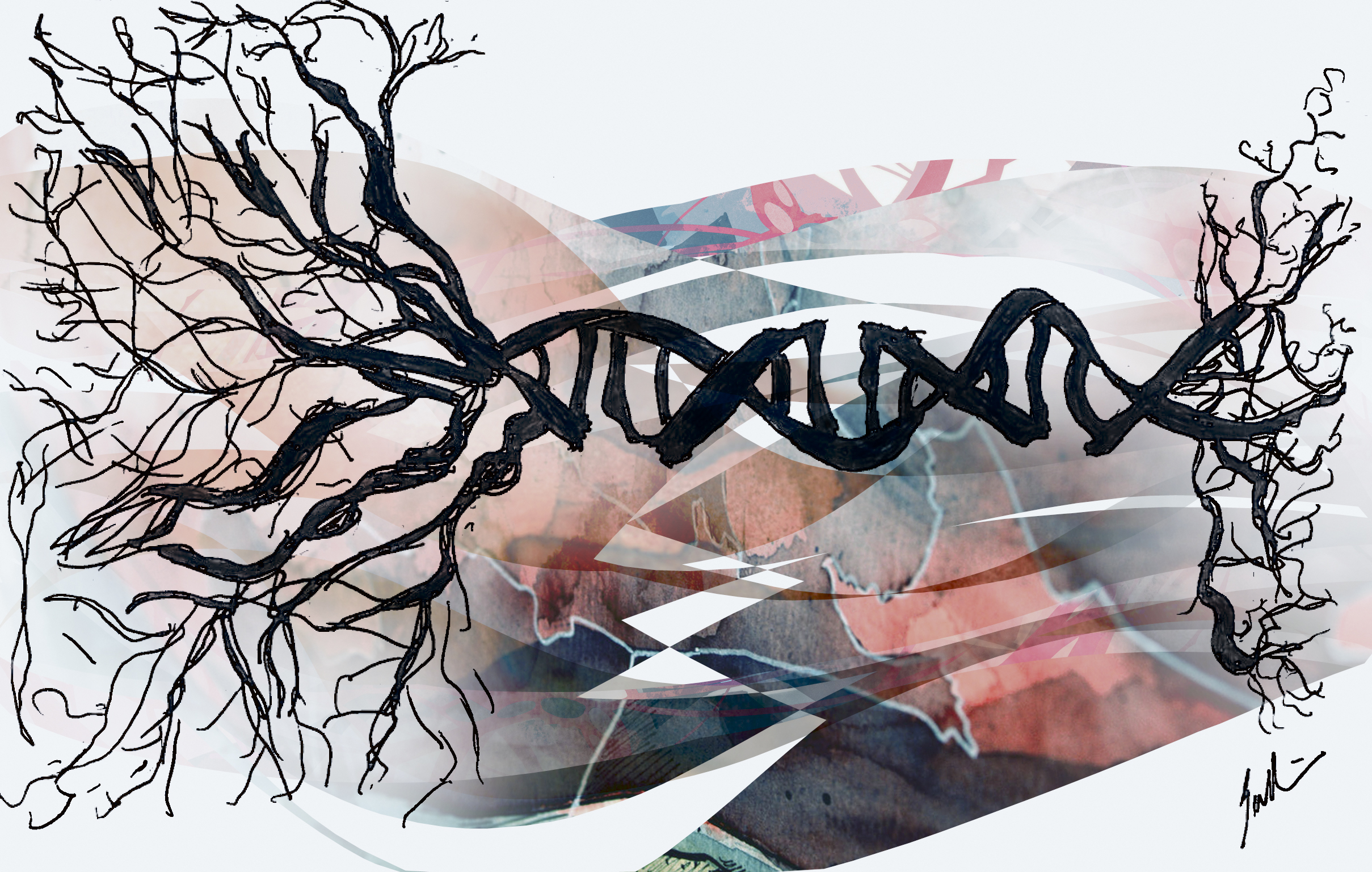 As a scientist curious about the possibilities of personalized medicine, I began toying with the idea of discovering what could be predicted about my own genes with a direct-to-consumer (DTC) genetic test. Three months ago, I decided to find out. I ordered the personal genome kit from 23andMe, which, at the time, consisted of a saliva collection kit and a personal genome service that assesses health reports on diseases and conditions including carrier risks, health risks, and drug response.

Since the human genome was sequenced back in 2000, genetic testing has been touted as the precursor to the ‘holy grail’ that is personalized medicine; however, whether these tests will live up to the hype is uncertain. While certain diagnostic genetic tests can be very informative, it is unclear whether sequencing the entire genome can provide additional useful information. Furthermore, the accuracy of these tests has been questioned, as illustrated by a recent New York Times article entitled “I Had My DNA Picture Taken, With Varying Results,” that examined genetic tests offered by three different companies (23and Me, Pathway Genomics, and Genetic Testing Laboratories) and found that results varied and were at times contradictory.

“DTC genetic testing may encourage a more general idea that genetics is destiny, and attendant promises that the results of genetic tests can be used to prevent a disease, without necessarily having the required scientific grounds to make such claims.”

The U.S. Food and Drug Administration (FDA) has also started to take notice. Concerned about marketing a product claiming to provide accurate genetic testing, the FDA served 23andMe with a letter demanding the company to immediately stop marketing its product and work with them to prove the validity and medical accuracy of its personal genome service.

The FDA letter raises the question of what happens when test results are not accurate. A false positive result (receiving incorrect information that you have a high risk of developing a certain disease), can lead to unnecessary burden on the medical system and the individual. Similarly, a false negative result (receiving information that you are not at risk of developing a disease that you actually are predisposed to), could stop individuals from taking required preventative measures.

Commenting on the marketing aspect of 23andMe and the FDA letter, Nicholas King, a professor at McGill who studies the effects of new medical technologies at the societal level, brought up two important issues related to genetic testing in an interview with The Daily. “First, companies sometimes use the genetic test as a means of marketing therapies or other products that are of questionable efficacy. Second, DTC genetic testing may encourage a more general idea that genetics is destiny, and attendant promises that the results of genetic tests can be used to prevent a disease, without necessarily having the required scientific grounds to make such claims. In both cases, the contribution of behavioural and environmental factors to health is downplayed or ignored.”

Genelink Biosciences, another direct-to-consumer genomics company, is advertising personalized nutritional supplements based on a person’s genetic profile to treat conditions such as diabetes, insomnia, and heart disease. The company was charged with false advertising by the Federal Trade Commission (FTC) due to the lack of scientific evidence to back up claims that its personalized supplements regimen could help the targeted medical problems.

“The FDA is not necessarily concerned about the medical rigour of the tests as much as their medical utility.”

Jennifer Fishman, an assistant professor in the Biomedical Ethics Unit at McGill – who has extensively studied and published on DTC genetic testing – thinks that the FDA may have involved micro-politics in this move. “The FDA is not necessarily concerned about the medical rigour of the tests as much as their medical utility. For a long time, 23andMe was able to skirt this FDA requirement by claiming they were providing recreational information. 23andMe then decided to change their tune, so to speak, and started marketing it as medical information and also went silent with the FDA.”

In fact, the FDA’s warning letter points out that 23andMe had regularly communicated with the FDA since its early years, but had recently stopped responding to its requests. Fishman believes that 23andMe is playing a tug of war with the FDA, stating the company claims that “new regulations and standards are needed because companies, like [23andMe], are offering a new kind of product, and they, therefore, believe that they shouldn’t be held to the current standards.”

The medical utility of the data provided by personal genetic tests continues to be ambiguous, and the question remains as to whether any of this data is actionable. Many companies offering similar services have come and gone, but 23andMe has held out. In its current state, the company does not provide any medical and health information. At best, it provides information about potential risks related to a person’s ancestry – yet new research is published every day that can change these risk scores.

“The general public receiving genetic test results is not necessarily in a position to critically assess the data. A person may be better served by having the information interpreted by trained physicians, much as they already analyze family history and a number of other factors. And, beyond this point, even if you know you have an elevated risk for a condition, will it lead to a change in your behaviour?” added Jonathan Kimmelman, professor in the Biomedical Ethics unit at McGill.

Research from the Scripps Research Institute in La Jolla, California, suggests that results don’t always affect behavioural changes. In a sample size of 2,037 people who took a personal genetics test, 74 per cent failed to make changes in their exercise or diet regimens three months later, even if the results suggested a change would be needed. This is not surprising considering that even though risk scores and percentages are individualized, the suggested routes to better health are not.

“The general public receiving genetic test results is not necessarily in a position to critically assess the data.”

It is important to point out that genetics is not destiny. While we know of approximately 2,000 actionable and highly predictive genetic associations, they are still considered to be rare. In most cases, a genetic screen can identify a mutation, which indicates an elevated risk for a disease within a given population. This does not mean possessing the mutation is deterministic; many individuals who possess never contract the disease.

The FDA’s action on 23andMe has raised interesting questions about the DTC genetic testing field. At times, companies such as 23andMe are needed to push regulators into looking more deeply into a certain matter. After receiving the letter, 23andMe promptly complied with the FDA and stopped marketing its product. The company also states that it is committed to working with the FDA to get its personal genetic test approved and to become a pioneer in the genetic revolution. A similar action by the FDA forced another player in the market, Pathway Genomics, to shift its model from DTC to marketing to physicians.

It remains to be seen whether DTC tests will continue to exist and if the genetic revolution will catch up to the hype. As genetics research progresses, it is possible that these tests will start to play a larger role within healthcare. For the moment, though they may not provide in-depth medical information, these tests can continue to be entertaining for those with a curious mind.