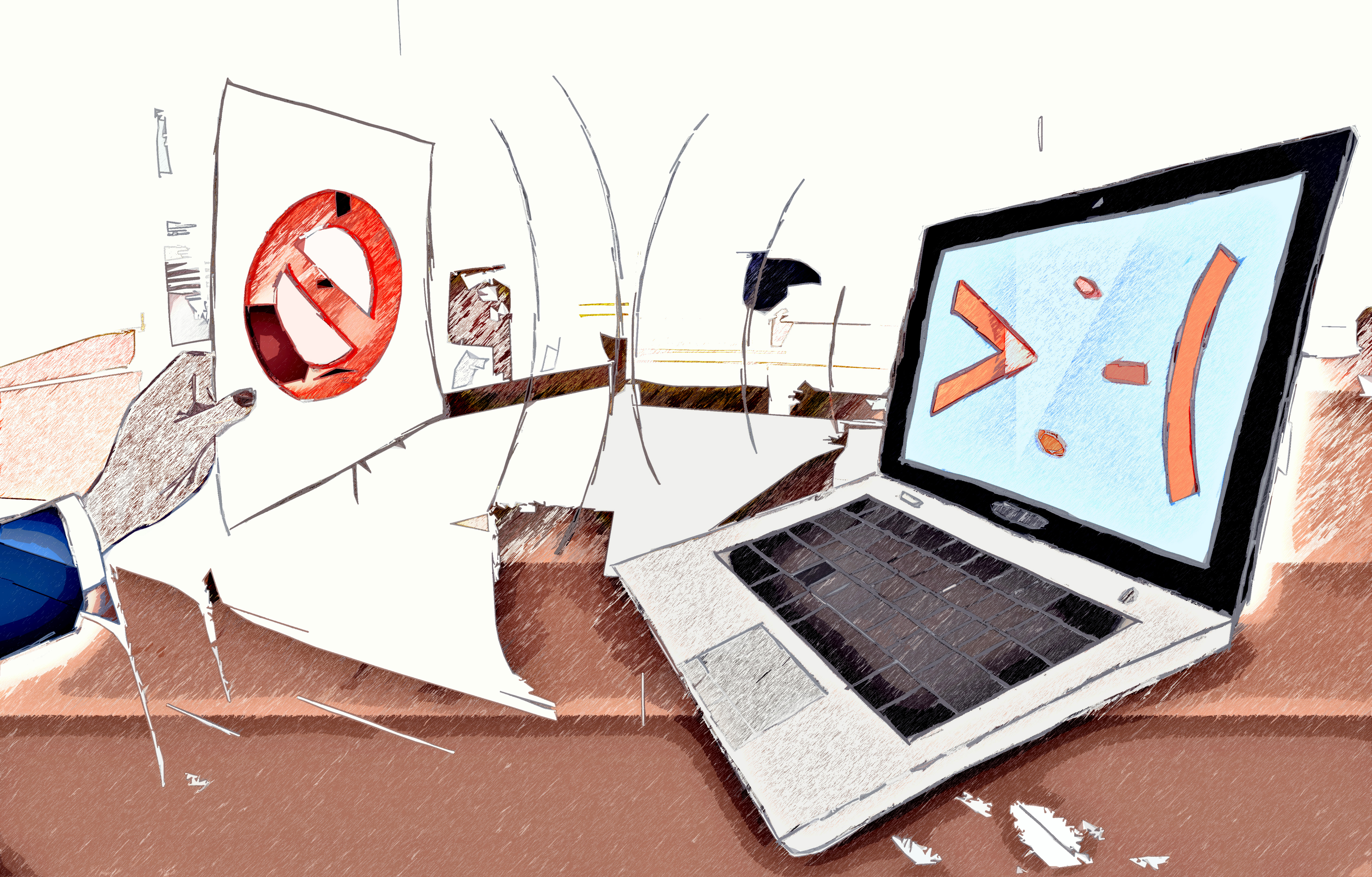 Would you rather be bullied online or watched by the police? Bill C-13, the Protecting Canadians from Online Crime Act, was developed in response to the recent tragic suicides of Canadian teens as a result of online bullying and harassment. Amanda Todd and Rehtaeh Parsons serve as reminders of the destructive power of cyberbullying. This bill is an omnibus piece of legislation that plans to criminalize forms of cyberbullying while slipping through provisions that would expand police surveillance. Despite calls to split the bill into cyberbullying and lawful access parts, the debate is moving forward on the two separate issues: how to reduce the worst forms of cyberbullying, and our rights in the digital age.

Bill C-13 makes it a crime to knowingly share intimate images of a person without explicit consent for distribution from the subject. According to Member of Parliament Charmaine Borg, New Democratic Party (NDP) Critic for Digital Issues, “[This clause is] widely supported from all sides of the house regardless of the party colour […] but the main problem with this bill is that there are only three pages on cyberbullying and the rest is essentially about lawful access.”

The problems opponents have with Bill C-13 are that it lowers the threshold to obtain access to personal information, and eliminates the checks-and-balances that keep Internet Service Providers (ISPs) – such as Bell and Rogers – from voluntarily providing private information to the authorities.

The bill proposes to lower the threshold to obtain warrants from “reasonable grounds to believe” to “reasonable grounds to suspect” for specific production orders such as tracking data or transmission data. The burden for “proof to suspect” means that a law enforcement agency simply needs to suspect a person has committed, or will commit, a crime. The argument for lowering the burden is that transmission data is not invasive and a lower burden to receive a warrant is justified. “This type of information in relation to which a person has a lower expectation of privacy is often collected at the beginning of an investigation before police develop reasonable grounds to believe an offense has or will be committed,” explains Justice Canada spokesperson, Carole Saindon. Yet, the metadata being targeted is not well defined in the bill, and depending on a judge’s interpretation, may include anything from routing information on a call to your internet history.

Despite politicians’ defense that what they are collecting is “just metadata,” there is a great amount about one’s private life that can be learned through this information. German politician Malte Spitz demonstrated the power of metadata to track one’s daily life by releasing six months worth of data to the public, showing that detailed information – like where he slept, who he called, what cities he travelled to – could be easily accessed.

Current law states that even though the ISP can voluntarily disclose personal information to the police, they are still liable for damages if the person was innocent, however, Bill C-13 gives ISPs legal immunity to reveal their users’ personal information. “By taking out this whole liability aspect, you are really just encouraging this whole backdoor of personal information going into the hands of police officers without there being probable cause,” says Borg.

Despite these increased powers of surveillance, it is unlikely that cyberbullying will be prevented. According to Shaheen Shariff, an associate professor at McGill whose research focuses on bullying and cyberbullying, “Bringing in laws may not really solve the problems as there is a spectrum of these types of behaviours that go from mild to extreme.” Shariff believes that implementing a set of laws that criminalize bullying will be difficult to accomplish because of the diverse nature of the issue in question.

“By taking out this whole liability aspect, you are really just encouraging this whole backdoor of personal information going into the hands of police officers without there being probable cause”

The pervasiveness, ease of distribution, and number of social networks on the internet allow bullies to harass people no matter where they are. Putting numbers on cyberbullying or bullying is difficult as people define and experience it differently. Shariff notes that teachers rarely think there is a problem with cyberbullying at their school even though many students have admitted to having experienced it. Shariff says that teachers and administrators are not aware of a problem because students who are bullied often avoid reporting to authorities due to the belief that the situation will get worse if they do, a lack of confidence that adults will be able to respond to the problem, or a fear that their digital privileges may get taken away.

Cyberbullying laws may allow police to deal with the worst forms of cyberbullying, though at the risk of limiting the protection of citizens’ information. Bill C-13’s additional clauses are unlikely to solve cyberbullying, provide a way to lower the burden of obtaining a warrant and reduce the checks-and-balances needed to keep ISPs from sharing our personal data. Laws cannot be updated quickly enough to deal with the new challenges that technology creates. As more people spend more time online and as telecommunication information becomes richer, online privacy should be tightened and not loosened.