A not so sugar-coated truth

The science behind sugar consumption 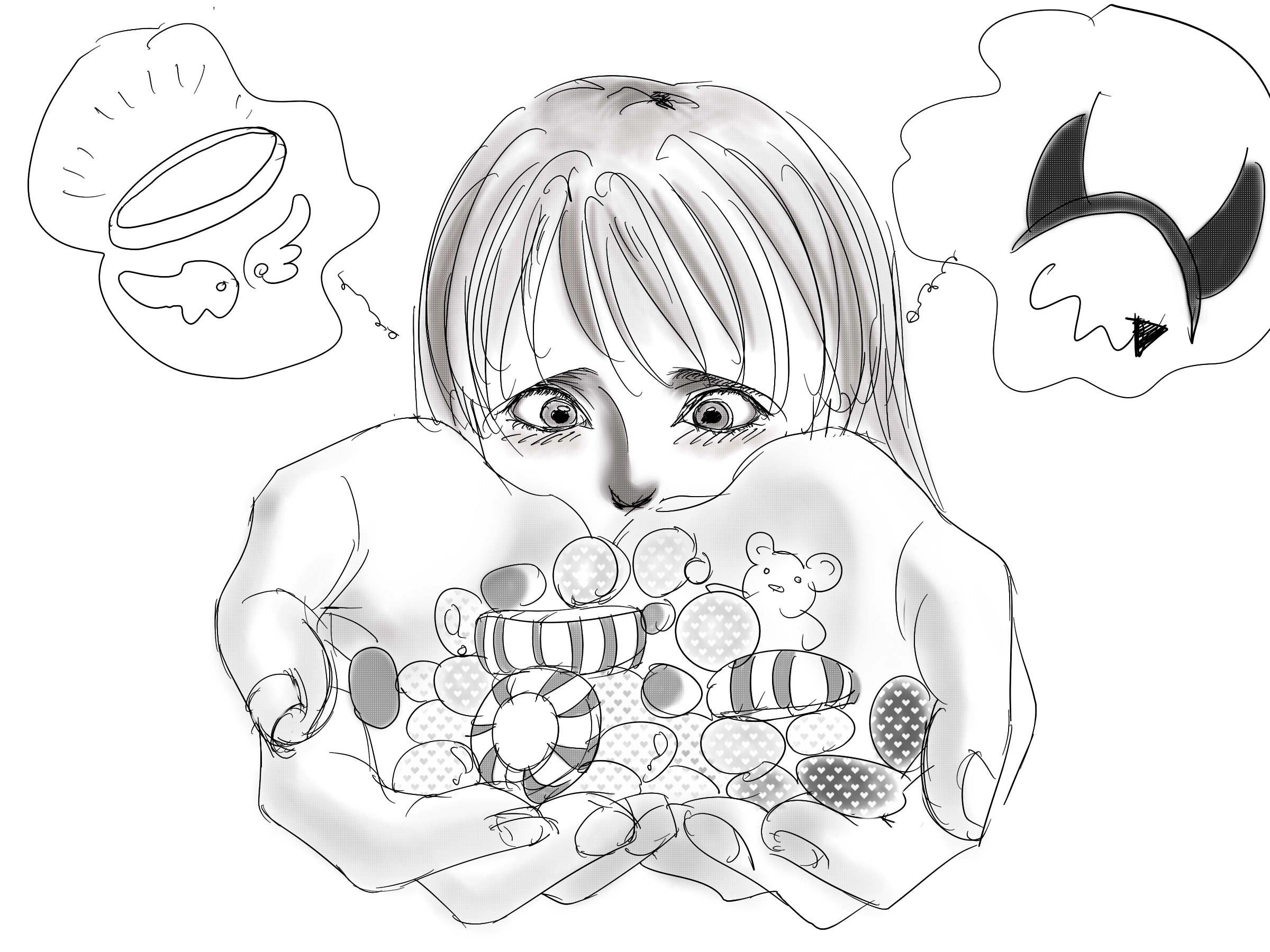 In hunter-gatherer societies, food could be scarce. Each meal was a question mark. Thus, it was adaptive to seek out sugary, calorie-dense foods whenever possible; however, in many parts of today’s world, food is readily available, which has led to excess consumption, especially when it comes to sugar. Our sweet tooth, which many scientists are terming an “evolutionary hangover,” is slowly killing us.

This isn’t to say that all sugars are bad. In fact, we need sugar to survive. Glucose is a form of sugar that acts as the primary source of energy for our cells and fuel for our brains. Lack of glucose can be detrimental, and people can lapse into comas if their blood glucose levels fall too low.

The sugar that’s causing obesity, diabetes, and heart disease rates to skyrocket is fructose. Unlike glucose, which is processed throughout the body, fructose is primarily processed by the liver, producing triglycerides – the main form of fat in the human body. Some of these stay in the liver, which can lead to liver dysfunction, while others enter the blood stream, which can cause higher blood pressure, obesity, and diabetes in the long term. Fructose also causes your brain to resist the effects of leptin, a molecule that is central in regulating consumption. As a result, regardless of your caloric intake, individuals may not feel full and continue to eat, which can lead to weight gain and even more sugar consumption.

Our bodies simply aren’t designed to process so much sugar. Sugar was a scarce commodity in the ancient past, and even considered a luxury in recent history. We only started eating so much of it in the last 100 years, which isn’t enough time to undo millions of years of evolution.

The simple solution to these not so sugar-coated problems is just to stop eating so much sugar; however, this may be harder than it sounds. Sugar is an additive in most processed goods, even in foods most would think to be healthy choices, like whole-wheat bread and low-fat yogurt. In addition, research is emerging that suggests excess sugar consumption may lead to addictive tendencies.

There may be more to a ‘sugar high’ than just energy. A recent study by faculty and students at Connecticut College found that the brain regions associated with pleasure were activated more strongly when rats were exposed to Oreos than cocaine. In 2011, Harvard Medical School conducted research that found that some people’s brains react to junk food in the same way that the brains of people with drug addiction react to drugs; yet there is much speculation about the condition of sugar addiction.

Sugar falls under the category of primary rewards – those involved in survival and reproduction. Lesley Fellows, of the Montreal Neurological Institute, expressed her view on sugar addiction, stating that, “Addiction is generally considered to follow pharmacological doses of drugs that ‘hijack’ the normal reward system. Sugar just drives the normal reward system, it doesn’t ‘hijack’ it. So the effects of sugar versus cocaine on behaviour engage the same brain systems, but to very different degrees.”

Whether we’re addicted to it or not, we’re certainly eating way too much of it. Some scientists are suggesting drastic action. Paul van der Velpen, the head of Amsterdam’s health service, wants cigarette-style warnings on sweets and soft drinks telling consumers that “sugar is addictive and bad for the health.” Additionally, former New York City Mayor Michael Bloomberg tried to ban the sale of sugared drinks larger than 16 ounces.

The true power to make a change lies in our hands. It is up to us to choose a healthier lifestyle. This doesn’t have to mean cutting sugar out entirely. The health problems lie in the dosage. In the average person’s diet, the top sources of sugar are processed food, cereal, juice, canned products, bread, flavoured dairy products, fast food, and soda. If you want to reduce your sugar intake, cutting down on some or all of these is a good first step. Learning to recognize some of the aliases that sugar hides behind is another useful skill. If you see a product with any type of syrup (especially high-fructose corn syrup), corn sweetener, maltose, molasses, or dextrose in the top three ingredients, it’s best to avoid it.