On November 6, the 36th Annual Osler Lectureship guest speaker Stephen Lewis, co-founder and co-director of AIDS-Free World, delivered a lecture at McGill on “The Power of Advocacy.” Lewis’ speech was a moving and insightful one, centred on the importance of advocacy in the fight for social justice, global health, and equality.

“The public policies around HIV determined by governments and the United Nations were largely set out by the activists on the ground,” Lewis said, going on to explain that in Africa, for example, it was a number of grassroots gay men’s movements that spurred the initiatives in HIV awareness and policy. He traced the impact of the Treatment Action Campaign (TAC) in South Africa, which set out a model for the entire continent in terms of non-state actor (a person with signficiant power not tied to a government) strategy. Using empirical research and the concept of treatment as prevention, Lewis worked with TAC to communicate the message that “we have a crisis, the government isn’t sufficiently responding, we need some help,” until the government was forced to acknowledge the public health movement and its demands. “That’s what advocacy is,” Lewis stated. “It isn’t simply about making sure people will survive, it’s about making a discernible impact on actual public policy.”

Lewis went on to say that advocacy also depends on not giving up, that, “You go out on what you feel is an uncompromising position, you’re tenacious, you’re emphatic, you alienate everyone. We’re experts at alienation, but you keep the work going, and ultimately, you will break through.”
Throughout his talk, Lewis stressed what he called “the exquisite dimension of advocacy, whether one be a student, or a member of a discipline unrelated to a particular cause – a difference can be made if you grit your teeth. One day, the pendulum shifts and real change can be achieved.”

Advocacy and safe space at McGill

Lewis’ words provide a useful lesson for the youth advocate who wants to press for change at the campus level. In that vein, we can find many useful examples of advocacy groups at McGill, most of them student-run – most notably the Quebec Public Interest Research Group (QPIRG). 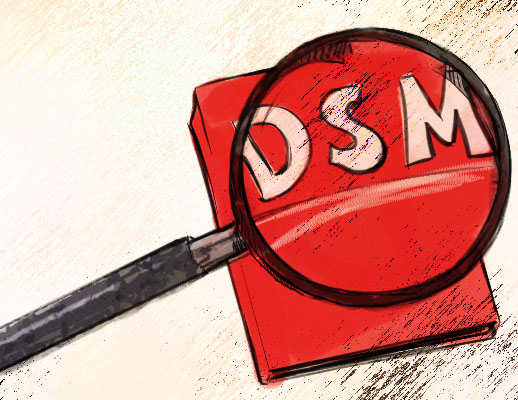 The Inclusive Mental Health Collective is one example of the new working groups within QPIRG. The Collective offers “open meetings to connect, collaborate, get input from, and build community allies,” Ethan Macdonald, one of the organizers of the Collective, told The Daily by email.

The Collective provides a “base camp” for individuals with “shared experience” when dealing with distress, trauma, emotional or psychological diversity, diagnosis, et cetera. Macdonald highlighted the importance of mental health advocacy in a society where few have the chance to define their psychology for themselves. This is because the vocabulary of psychology revolves around ‘disease’-oriented language, which is not typically used outside of the doctor’s office. Macdonald asserted that such language is not reflective of individuals’ experiences.

The Collective tries to provide a safe space for individuals with these “shared experiences,” where they can be free to share a non-judgemental space. Macdonald went on to state that there is a “continued silence about marginalization, coercion, discrimination (ex. racism, cissexism, et cetera), and abuse within psychiatry and medicine.” People may be coerced into seeking help or taking medication that isn’t legal yet – or that may have long-term negative side effects.

An individual with “shared experience” can feel a “shame over emotions, thoughts, behaviours, and perceptions, even when they are harmless,” Macdonald continued, probably because of stigma attached to mental health. The Collective helps do away with that stigma layer by layer, and is an invaluable safe space at McGill in a time when other mental health services are lacking. 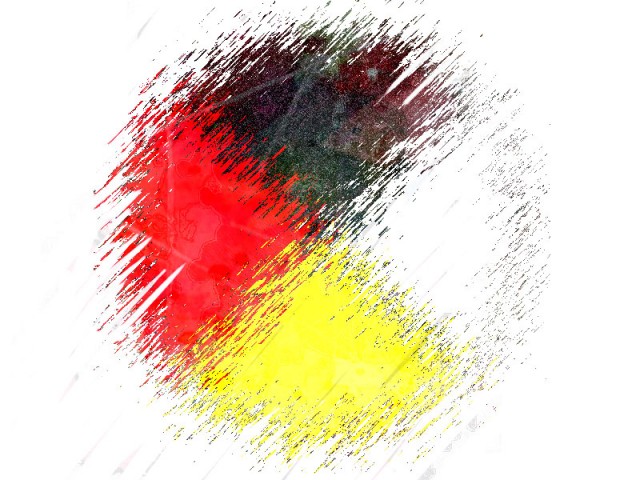 McGill student Molly Swain and Concordia student Lindsay Nixon started the coalition in hopes to work toward “[providing Indigenous and Two Spirit people] with resources and materials that will contribute to the safety, respect, and legitimization of their choices and circumstances,” the Coalition told The Daily over email. “Whether it be clean needles, condoms and dental dams, or zines about navigating the prison system, we want to ensure Indigenous women and Two Spirit people can access what they need to make the best choices for themselves.”

The Coalition functions under a non-hierarchical and Indigenous feminist framework and is open to all Status and Non-Status First Nations, Métis, and Inuit people, and Indigenous people from other lands. “We wanted this very much to be work we’re doing for our community,” said Swain. “We wanted the chance to do things that are really important for our communities and outside the academic context.”

“Indigenous students can have a more difficult time navigating university services, loans programs, etc., or experience racism, sexism, cissexism, or homophobia within the institution, all of which can make their post-secondary experience more challenging,” Swain and Nixon continued in their email to The Daily.

“Groups and organizations run by and for Indigenous people are important as spaces of activism, community, and solidarity in an institution like the university where we have historically not been permitted,” and where Indigenous people are highly underrepresented within “settler academia.” The Coalition is a way to re-make settler space, and “bring [the organizers’] work as Indigenous Feminists strongly committed to decolonization and resurgence into the wider community of urban Native people in Montreal.”

One recommendation for a starting point is the SSMU equity council for undergraduate students looking to get more involved in social equity and campus advocacy building efforts. “They’re consistently so thoughtful and so aware of what’s going on around campus, and so prepared to help students find a variety of options for what they want to do and what their needs are,” said Sarah Malik, Social Equity and Diversity Education (SEDE) Office Equity Educational Advisor, agreeing that the avenues for different types of advocacy and inclusion initiatives are already in place at McGill. The challenge for some students lies in discovering the opportunities that are out there and connecting with them in relation to their needs. 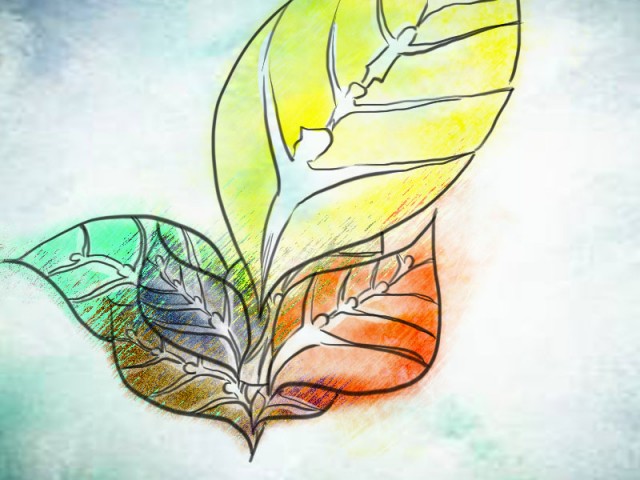 Initiatives looking to make McGill a more inclusive space exist beyond the spheres of action and student advocacy. One example of this is the wide array of workshops offered by SEDE. Malik explained that SEDE’s mission is “to inform members of the community on equity, diversity, and education in order to create a better, more inclusive campus climate.” Workshops touch upon a variety of topics, such as anti-racism, equity, inclusion, and the originating concept of safer space. These workshops have expanded to offer a certificate to students who participate in the full suite of workshops, so that students can carry out their knowledge and apply it to real-life situations, and educate their peers.

Partnerships have branched out across the McGill Community from SEDE. One such example is an alliance with Teaching Learning Services (TLS), in the form of workshops offered, named “Skillsets,” which have a mandate to provide transferable skills to graduate students and faculty staff. The Daily spoke to David Syncox, Graduate Education Officer at Teaching and Learning Services, on the efforts being made to create a wide variety of workshops for graduate and teaching staff, using input from various groups. “Partnerships include a variety of faculty and departments[…] not just at a higher level of the Skillsets suite, but for something which is available for consumption of all, for any departments who want to help their student groups become more aware,” said Syncox.

The workshops are designed to create an engaging learning experience, with an aim to “create an experience where participants can take away practical things, as well as where they can really engage in a framework with analytic concepts and issues,” said Syncox. This, along with the expansive material and supporting documents offered on the SEDE website, aims to give people the opportunity to practice values and ideas in the hopes that it will empower them to respond to discrimination.

In the future, SEDE hopes to advance a “public awareness strategy that will take a lot of the concepts [they] use in the Safer Spaces workshops and will engage in a lot of the concerns raised [to be put to use] by students and the partners we work with.” The Safer Spaces workshops (in collaboration with TLS, First Peoples’ House, and the Office for Students with Disabilities) have focused on issues ranging from disability and universal design, to race and cultural identity, to Indigenous perspectives on campus, to sexual orientation and gender identity. SEDE also hopes to raise the level of discourse on campus, to “move away from the topic of whether or not we should care about these [issues],” Syncox concluded, “to talking about[…]what kind of campus community we want, to move the conversation beyond one that’s about debate and one toward which is more constructive and creating an inclusive environment that so many people seem to be asking for.”

It's easy! You can email the editors at multimedia@mcgilldaily.com!