The roaring twenties, with a twist 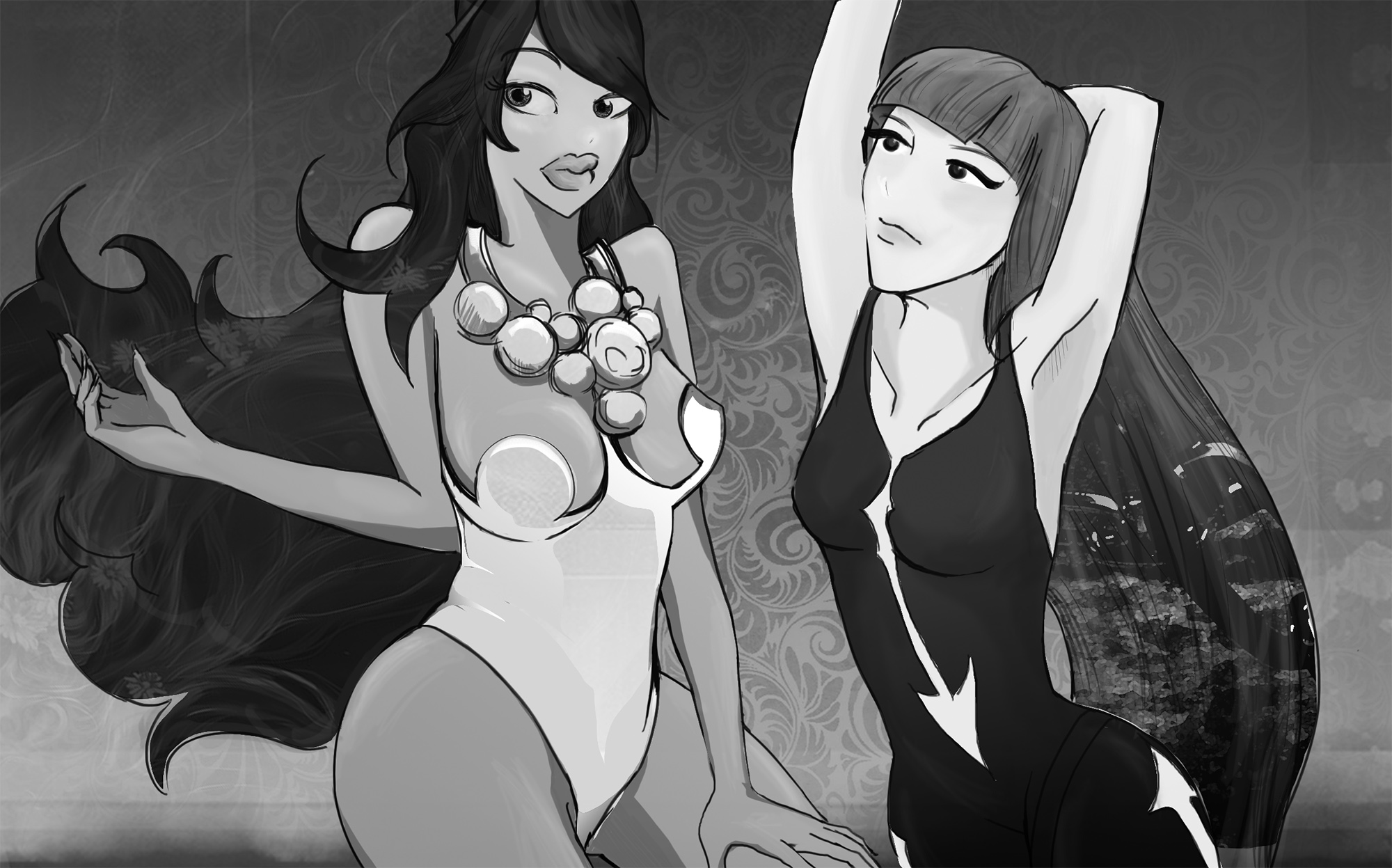 The Cirque De Boudoir (CDB) parties provide an experience like no other that’s offered in Montreal and, quite possibly, the world. Beginning as the brainchild of DJ Davidé and VJ Bunnyguts, CDB was created to fill a void in the Montreal party scene. “Montreal, of course, is world-renowned for its amazing nightlife – and we tried everything – fetish parties, electro dance parties, burlesque shows, and more,” they explain on their website. “All of these were great, but we wanted more.”

Recognizing the diversity in Montreal’s offerings, CDB set out to create a themed event where these separate arts could converge into one spectacular performance. Rather than limiting itself to a pre-established guideline, CDB simply sets out a theme and incorporates electronic dance music, live burlesque (and sometimes circus) performance, and then tops it off with an element of interactivity with its audience. Attendees, ranging from CDB veterans to first-timers, are not simply there to watch the show; they can also become the show. CDB said of their most recent event, Prohibition, that “the only thing prohibited is determined by your own inhibitions.”

September 14 saw the stylized celebration of CDB’s seventh year under this intriguing premise. The clock was set back to the roaring 1920s, with the kitschy yet opulent Le Lion D’Or as the setting for the evening’s festivities – a theatre which, from its grand beginnings in the 1930s, seemed destined to serve in cabaret and burlesque extravaganzas. It was not just its period-accurate interior that made Le Lion D’Or the perfect venue for CDB’s soirée. Sitting on the fringe of the Village, Le Lion D’Or has housed its share of Montreal nightlife in its over 80 year lifetime – even surviving a forceful closure ordered by former mayor Jean Drapeau’s campaign in the 1950s, as it was deemed too bawdy for the Public Morals Committee of the time. And so, it seems no stranger to controversy, even welcoming it into its warmly crafted interior.

CDB events generally begin around 10 p.m., with the true party kicking off closer to 11 p.m.. As people arrived, the middle floor of the creaky venue transformed into a dance hall for the masses. Concurrently, the ambience-creating, Sinatra-dominated playlist succumbed to a more contemporary electronic style, with a DJ appearing onstage at the front of the room to guide the evening’s sound.

CDB then delivered its pièce de résistance with the evening’s first performance. Slightly past midnight, the first performer, Madria, appeared on stage to rousing applause. Though she brought the swinging dance scene to a halt, there is no ill-will as she seduced, excited, and teased the audience by dancing and stripping until nearly nude, a basic formula which most performances throughout the night would follow, at least to some degree. Once she finished capturing the minds of all present, she abandoned the stage. This is the cue for the DJ to re-ignite the dancing. This time, both the music and the people dancing to it seemed more immersed in the sexuality around them than before.

It’s quite remarkable to watch a room transition from dance hall, to theatre, and back to dance hall so easily and completely.

The rest of the evening would follow a similar pattern: every half-an-hour or so, a new performer would take the stage, usually with a performance more intense than the last. Then, in the interim, the people would dance to an electronic playlist while the atmosphere became increasingly sexualized (and the people less clothed). They made friendly conversation, they kissed without rancour.

Party-goers took part in a truly interactive performance; fetishism in theatrical form. People were not here to simply bear witness to the spectacle, nor were they here to gawk; and they certainly weren’t here to judge. Instead, people had convened to be part of an interesting and unique enclave of Montreal nightlife. “Cirque De Boudoir parties are special, we’re not just another club night,” CDB explains on their website. “We are open to everyone – straight, gay, bi, vanilla, trans, kinky, fetishist, BDSM, swinger, goth, punk, raver, fashionista, hedonist… everyone is welcome to come join the kinky circus that is Cirque De Boudoir!”

What set Prohibition apart from the true 1920s was a sense of belonging, and a lack of societal pressure to hide one’s more unique expressions from the outside world. People could spill out in the streets in their costumes, going for cigarettes without shame. In the past, the art of burlesque seemed to revolve around legitimizing a performance style in a time where it was considered deviant. Today, CDB seems to caricaturize this taboo of the 1920s and, in fact, does much in illustrating social progression in society. But the burlesque parties CDB offers remain a niche market.

Encouraged in its own community, a generally more youthful and open group, the CDB scene still has a wide acceptance and recognition from those who choose not to attend. The climate of CDB is far from that of the 1920s, during which the burlesque circuit was society’s dirty little secret, and participation was something to be embarrassed about. The CDB crowd still thrives on bringing together open-minded people in an environment where they can openly express their “desires,” as CDB calls them. While this sexually provocative event is far from being a mainstream affair, CDB prides itself on offering this unique setting that is not found anywhere else. The theme may have been the 1920s, but the setting was truly 2013.