Is computer programming the new literacy?

The importance of teaching kids to code 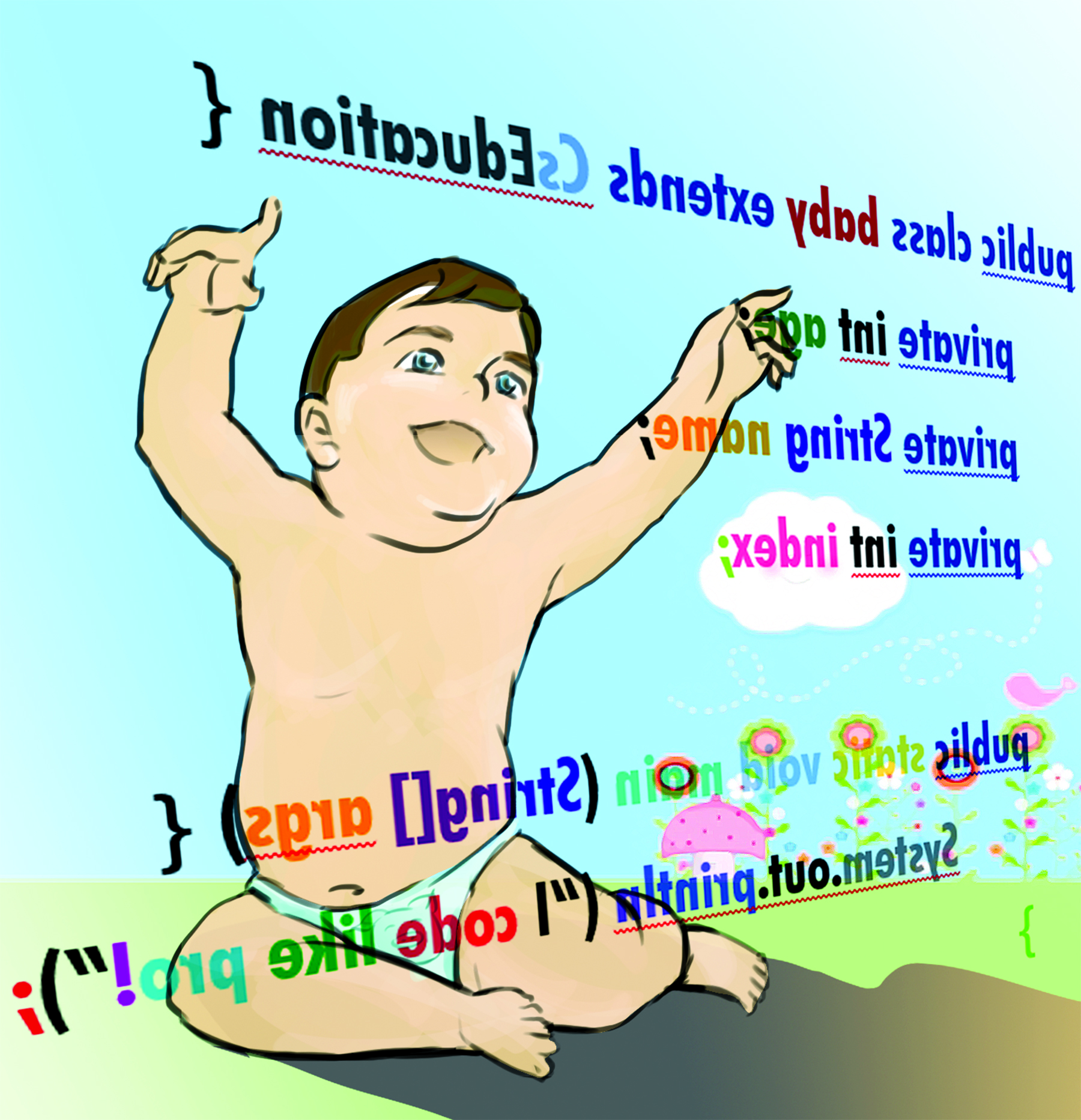 During the summer of 2012, my artistic and talented little sister hit the job market for the first time. While hunting for an internship, she was repeatedly told that a basic job requirement was knowledge of HTML and CSS (computer coding languages). Being able to manipulate Word and Excel documents was insufficient. One has to be a lot more computer savvy to compete in the job market.

The latest buzz in education surrounds the idea of getting young kids in front of computers and teaching them how to code. The hype around the idea is palpable: even Facebook creator Mark Zuckerberg fully embraces the idea. He recently teamed with Bill Gates and programmers around the world to share a video filled with personal anecdotes to inspire kids to code.

So, we ask the question – is computer programming the literacy of the 21st century?

In complex economies with large communication networks such as Canada, social interactions are now defined by instant messaging, emoticons and memes. Facebook, Twitter, and a myriad of other services shape and – perhaps less benignly – control the way we interact with each other. Banking and shopping have also migrated in part to the web. The Canadian government is going online. If a company or store wants to be relevant, it needs a significant web presence. In this rapidly changing world, technological literacy is becoming an increasingly valuable trait.

Still, there are skeptics who do not see the need or the value of computer literacy. Some compare using computers to driving cars. A driver doesn’t need to know combustion engines to be able to drive. This analogy, which at first glance seems imbued with common sense, is dangerously flawed.

Perhaps we would be skeptics too if computers were appliances like cars or washing machines. But washing machines and cars don’t process banking transactions, suggest movies based on my search history, or archive the ‘best’ moments of my life.

A better analogy for coding is found in something already taught in elementary schools: reading and writing. What would we think if somebody said: “I already know how to read, so why should I learn how to write, when so many other people are writing already?”

Writing is an integral and necessary part of life. Not every person who writes becomes J.K. Rowling, but in theory they can communicate because they intricately understand the ABCs, grammar and syntax.

If today’s kids are not exposed to the elementary blocks of software and computer science, our schools are effectively grooming a generation of passive tech consumers. These passive consumers are ill-prepared for the modern, technological work market. As it stands, less than a fifth of Canadian children (and an even smaller proportion of girls) are considering going into science, technology, engineering, or mathematics (STEM) fields.

Moreover, computer access in Canada is still an issue of affordability and income. In Montreal alone, according to a 2011 Statistics Canada census, there are over 300,000 households with young children that do not have a computer in the house. How do we give these children the immensely empowering opportunity of learning computer science early?

Elementary schools are the answer. Making sciences attractive is a challenge for many schools; however computer science has the potential to complement and aid the teaching of mathematics, geometry, logic and algebra. Introducing computer science at an early age will also help close the gender gap that plagues the technical field. Young girls are much less aware that the tech world is male-dominated, and haven’t yet been discouraged by the lack of mentors and peers to look up to. If their creativity and skills can be nurtured and encouraged along with the boys at a young age, the gender gap in STEM fields may start to disappear.

To increase enrollment in STEM fields and ensure that children have access to computers, schools must get children into coding. A generation of computer literate kids means a generation can use a computer to their advantage. Reading and writing code are tools that can really empower children by tapping into their curiosity and imagination. Primary school is an ideal place for children to acquaint themselves with computers, learn how to responsibly deal with the web, and, for many, develop a liking for STEM fields.

Gersande La Flèche is a former McGill student and currently a third year student at Concordia University. Along with Kate Arthur, a mother of three young girls who runs an IT firm in Montreal, they started the non-profit Kids Code Jeunesse to start getting children into computer science. Kids Code Jeunnesse is a Community Engagement Day Partner and will be holding activities on October 4.