The explosive intersection of art and technology 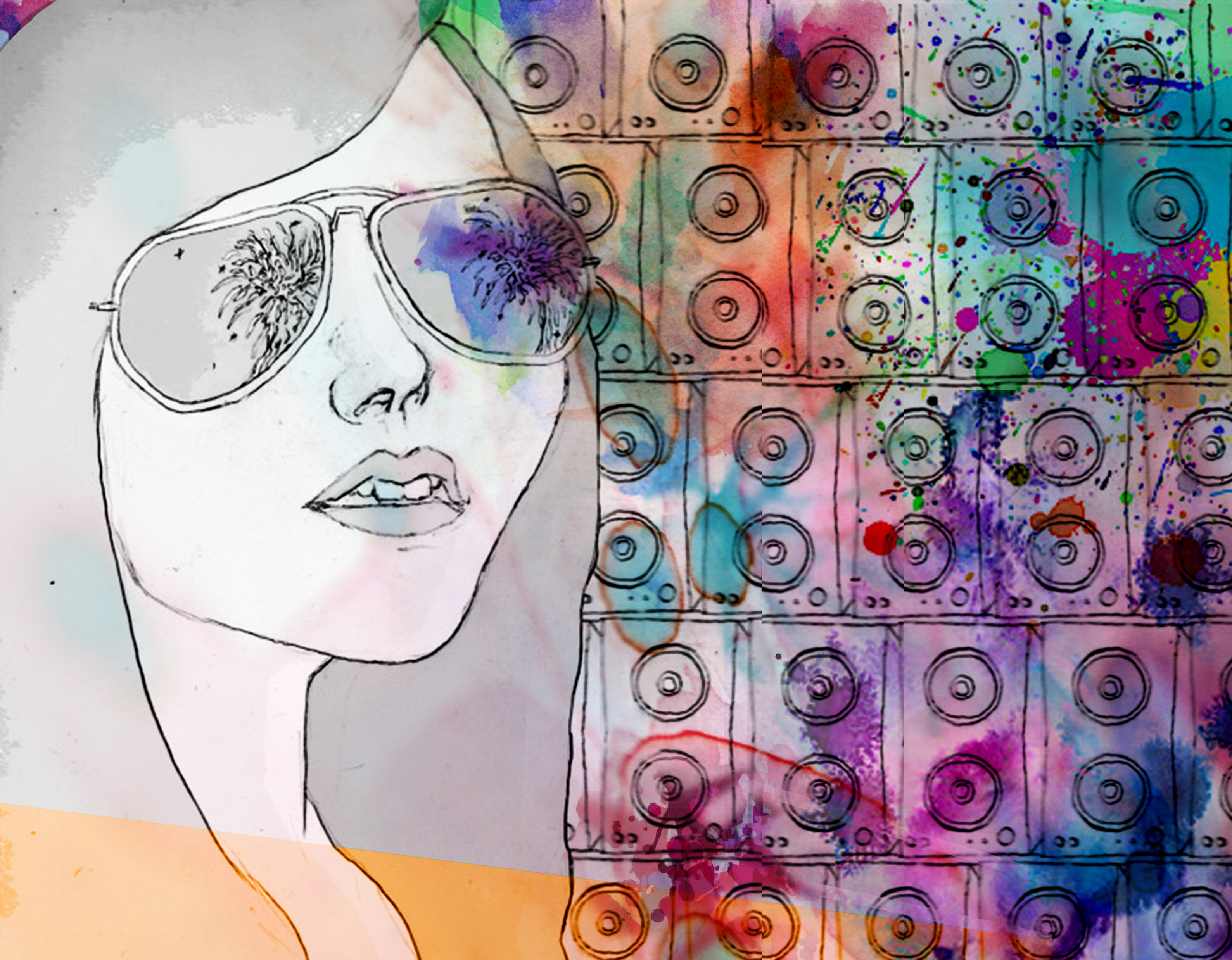 L’International des Feux Loto-Québec (also known as the Montreal International Fireworks Festival) invites eight top-tier pyrodisplay companies from around the world to participate in the largest annual competition of its kind. Each company presents thirty minutes of fireworks accompanied by music and storytelling in a truly explosive endeavour. Teams are judged on pyrotechnic pieces, synchronization, soundtrack, technical design, and pyromusical concept. The competition is a true expression of the intersection of art and technology, and a testament to the industry’s professionals.

This year the spectacle is set to start with Australia’s show on June 22, and end with a tribute to U2 on August 3, for a grand total of nine pyromusical performances. Countries on this year’s agenda also include Spain, China, and Croatia. The competition takes place at La Ronde, but the fireworks can also be seen from nearby areas in the city, such as the quays in the Old Port – a more appealing vantage point for those who can’t afford the $60 ticket.

Last year the Gold Jupiter trophy was won by Atlas PyroVision Productions, a major U.S. pyrotechnical company. The folks at Atlas are the long-time choreographers of the Washington D.C. July 4 celebration. In their sixty or so years of activity, Atlas PyroVision has produced displays as far south as Florida and as far north as Montreal.

The inspiration for their award-winning display Fantasia was a nine-month endeavour, involving an adaptation of a previous version created by Steve Pelkey, the president and art designer of Atlas PyroVision Produtions, for the Jaffrey Festival of Fireworks competition in New Hampshire. Matt Shea, Vice President of Atlas PyroVision, called the performance Pyro Fantasia. The display was heavily inspired by the film Fantasia, portraying the story of a pyrotechnician apprentice who dreams of becoming a world-class fireworks choreographer while experimenting with various techniques and sometimes playfully overdoing classic displays to reveal hints of creativity. Reminiscent of the coordination in Fantasia, the fireworks display perfectly set the grandeur of the bouquets and water splashes to the rhythm of the music. Indeed, this storytelling aspect is crucial to a good fireworks show, and Shea explained that the hardest part of the show was “finding the right narrator.” When asked about the purpose of pyromusical performance, Shea said he believed that the fireworks competition was “60 per cent art and 40 per cent entertainment.” In other words, the theme and the storyline carry the most weight, though Shea also stated the importance of “plenty of [firework] shells in balanced amounts.”

Shea started off as a salesperson at a local radio station and chanced to meet Pelkey during an radio interview. He developed an interest in the art of pyrodisplays, and a partnership bloomed as Shea learnt to excel at the technical aspects of the fireworks – checking sounds, selecting the music, manipulating programs – while Pelkey mastered the artistic design.

The pyromusical display industry was born in the 1990s when the advent of computer technology allowed fireworks to be cued to match music. Like other artistic productions, fireworks displays of such magnitude involve a rigorous process. The team must go through song selection, creative fireworks conceptualization, patient modeling over space and time, and meticulous fireworks shell wiring before finally enjoying the complete production – and this is notwithstanding the many unpredictable incidents and weather that can arise.

Anyone interested in entering this industry must be prepared to do field work at the fireworks site, or in Shea’s words, “start loading trucks.” Most of the pyrotechnicians at Atlas PyroVision are nocturnal part-time participants with full-time day jobs.

However, dabbling in this dangerous art of magnificence is no easy task, and safety has to come first. In both Canada and the United States, newcomers must take fireworks safety lectures and exams before even getting near these explosives. To ultimately reach Pelkey’s level of expertise, dedication and passion are necessary, as well as talent, creativity, and the ability to put what’s on the computer onstage. However, one pyrotechnician’s sweeping abilities are not the only requirement for a successful performance.

Behind the scenes, fireworks designers work on shell designs; trying out different ratios of elements to create various effects. Though these jobs don’t require the formal fireworks safety training, designers are basically conducting flame tests in minute quantities, which often means a chemist’s expertise is required. Other research in this field aims to make fireworks environmentally friendly. The use of cardboard paper mache for shells and the ban on potassium perchlorate – a chemical that inhibits the thyroid gland – are two examples of progress in this direction. Currently, chemists are looking into nitrocellulose-based fireworks, known to release much less smoke, as only carbon dioxide, water, and nitrogen are released in the explosion.

With so much passion and knowledge dedicated to this field, it is perhaps no wonder that competitions like the Montreal International Fireworks Festival continue to draw widespread audiences to this explosive display of art and technology.