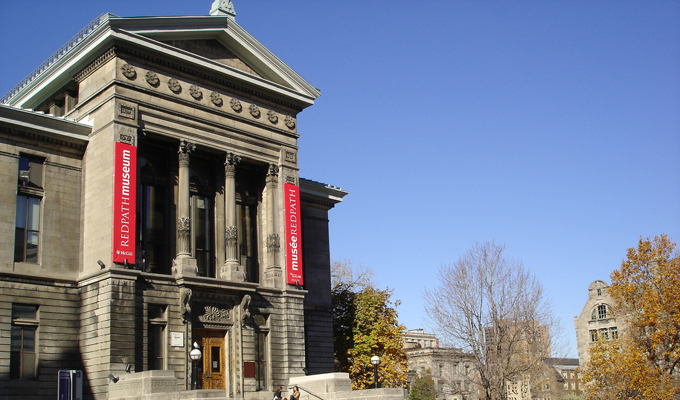 A cache of around 400 documents, most of them from the past six years, provide a look at the inner workings of McGill’s department of Development and Alumni Relations (DAR), including detailed profiles of the University’s top donors, and proposal for partnerships with some of the world’s largest companies.

The documents, made available yesterday by McGillLeaks, are a sampling of the daily traffic between University administrators and researchers working for Alumni Relations.  They chronicle the trips of senior administrators abroad and their meetings with potential donors and partners from across the world.

The leaks depict an administration that is eager to make inroads with new economic partners such as Canada’s growing oil and gas industry and willing to go to great lengths to foster its relationship with its donors. The anonymous group McGillLeaks sent the documents from the SSMU Internal account to all SSMU members on Monday night.

The email, sent around a quarter to 9 p.m., contained a link to troves of documents obtained by the group from anonymous sources. McGillLeaks released similar documents more than a year ago containing donor and corporation profiles, correspondence pertaining to corporate funding, and industrial partnerships.

In their latest email, McGillLeaks stated that they received “hundreds of University documents, many marked confidential or strictly confidential pertaining to McGill’s corporate funding efforts.”

“In March 2012, we released to the public about one third of the documents in our possession. McGill University took legal action that delayed our release of the other documents. These focus on McGill’s fundraising activities in the oil and gas, mining and financial sectors,” the email continued. “We are pleased to now make public these remaining documents…”

McGilllLeaks wrote that their objectives are to provide “a clear account of corporate university’s inner workings,” “supplying accurate information on the university’s relationship with the private sector,” and to create “transparency within the university.”

SSMU President Josh Redel and SSMU VP Internal Michael Szpejda sent an email shortly afterwards apologizing for the mass email. “It was done so without the knowledge or permission of the SSMU VP Internal,” the message read.

They also noted that “no personal information beyond your McGill email is stored in MailChimp” – SSMU’s mass email server.

On Monday night, Redel told The Daily that he would notify SSMU’s lawyer of the situation. He clarified the next day that the VP Internal account was not hacked. In fact, SSMU’s MailChimp account was accessed by someone with knowledge of the password.

“We changed all the passwords [… and implemented ] a new IT policy to make sure that we rotate passwords more often and also work on communication in the passwords and whatnot, how we store them and all that,” Redel said in reference to new security measures.

Redel said that they have received a “decent” amount of emails responding to the incident. “The most unfortunate thing about this is that like in this software people have the option to remove themselves, so we’re seeing a lot of people unsubscribe from the listserv. So that’s an unfortunate fallout,” he said.

Vice-Principal of External Relations Olivier Marcil told The Daily in an email that the University was “aware that confidential documents belonging to the University and containing personal information were stolen and published on the Internet without our consent.”

“It’s the second time that McGill has had to deal with this type of incident. The police are investigating and we are doing our best to limit dissemination of the documents in question,” he continued.

In 2012, following the first leak by the anonymous group, Marcil released a statement to The Daily saying that the actions were “an attempt to hurt the wellbeing of the University, and hurts individuals whose only intent is to support our students and professors. We deeply regret this invasion of their privacy.”