The future of academic publishing 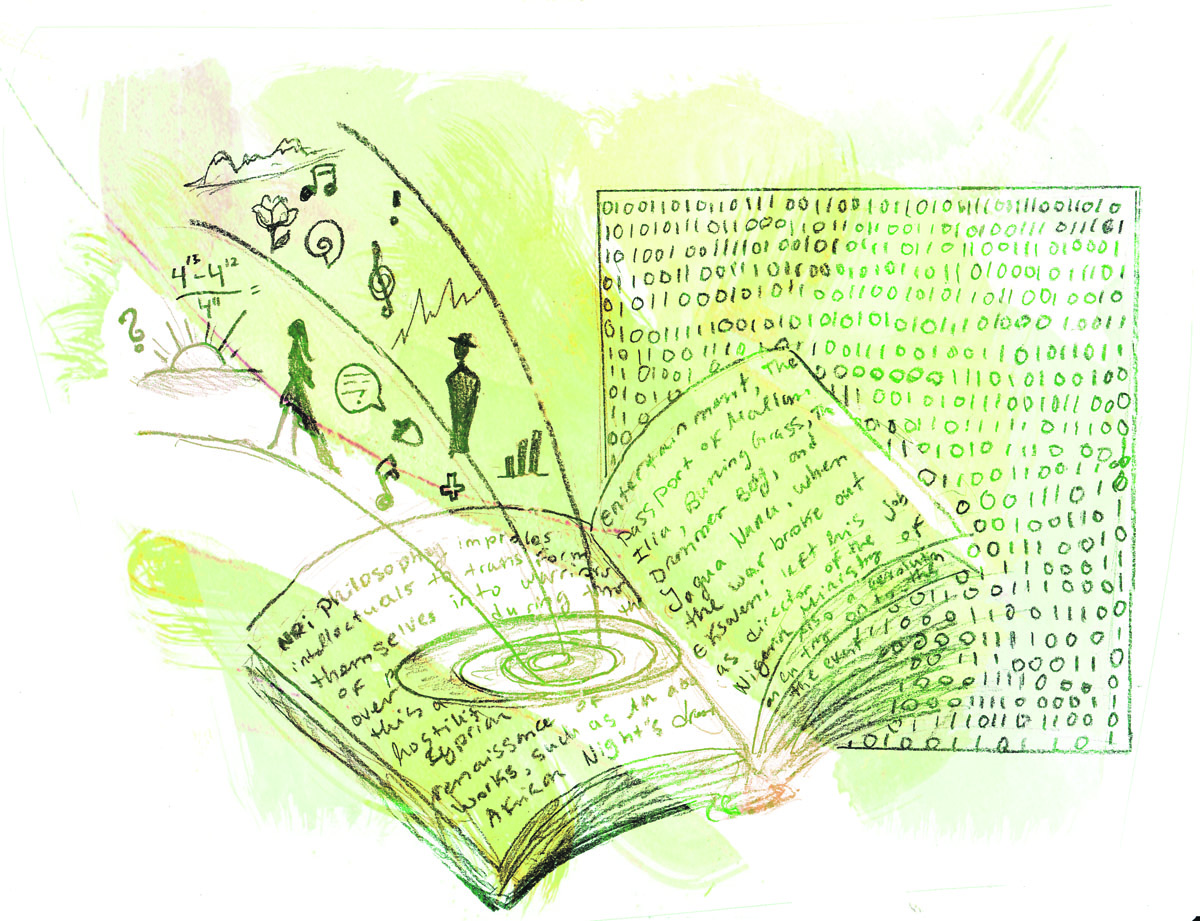 “The world’s entire scientific and cultural heritage, published over centuries in books and journals, is increasingly being digitized and locked up by a handful of private corporations.”  These were the words of Aaron Swartz, founder of Demand Progress, a grassroots organization concerned with civil liberties and government reform, and a relentless activist for the Open Access movement. Swartz was recently put on trial for illegally downloading over 4 million JSTOR articles through the Massachusetts Institute of Technology (MIT) network, a crime for which he could have been sentenced to 35 years in prison had he not committed suicide before the verdict had been finalized. The tragic loss of Aaron Swartz raises many sensitive issues regarding internet law, but most of all it stresses the importance of the open access cause. So, what is the Open Access movement, and what is it trying to achieve?

Peter Suber, director of the Harvard Open Access Project, defines Open Access as “literature [that] is digital, online, free of charge, and free of most copyright and licensing restrictions.” This definition is usually, but not always, applied in the context of digitized scholarly articles and journals. While no single and unified Open Access organization exists, it is generally accepted by Suber and other scholars that supporters of the Open Access movement expect publicly-funded research to be royalty-free and publicly available on the internet. Nonprofits such as Public Library of Science, Scholarly Publishing & Academic Resources Coalition, and Open Access Scholarly Publishers Association all strive to promote open practices within modern academia.

Open Access, however, is up against a rigid academic system. In a past with no internet, journals were trusted sources of sharing academic knowledge; they disseminated information through a subscription-based service provided to academic and professional institutions. In today’s academia, journals rarely publish physically, instead opting for publishing through scholarly databases such as JSTOR. Multi-billion-dollar companies such as Reed Elsevier, Thomson Corporation, and Kluwer Academic Publishers now own a significant  portion of the top 7,000 journals currently in circulation. Subscriptions to these journals average thousands of dollars, while access to a single journal article can cost a non-subscriber up to $50  to access. In the eyes of Swartz, as well as many Open Access supporters, the soaring prices are hard to justify.

Indeed, this paradox of pricing has been at the core of the Open Access argument. In 2009, the University of Illinois outlined that “between 1986 and 2004, journal expenditures of North American research libraries increased by a staggering 273 per cent…[outstripping] inflation by a factor of almost four.”  This has led universities to cancel journal subscriptions; in 2006 alone, the University of Illinois cancelled subscriptions to over 200 Elsevier journals, citing rising subscription costs as the issue.  It seems as though individual users are not the only ones feeling the tight grip of big-business publishing.

However, the opposition to academic journals is not only based on rising costs. In general, scholarly journals also tend to be extremely restrictive when it comes to their content. “There are certain journals that are considered top-tier, and they have control over the dissemination of ‘acceptable scholarly knowledge,’” said Professor Shaheen Shariff, of the Department of Integrated Studies in Education at McGill, in an interview with The Daily.

The idea that research should be free and open to the public has been an ideological driving force for the movement. Swartz’s “Guerilla Open Access Manifesto,” for instance, implies the moral danger of not resisting “the privatization of knowledge.”  The monopoly on information is increasingly an issue for the scientific community; an issue to which making journals  open access seems to be the only solution.

Open Access publishing has been around for a while. Although it is difficult to accurately pinpoint the origins of the Open Access movement, the Open Access Directory lists several peer-reviewed journals that started appearing within the first few years of the internet; between 1983 and 1990. Professor Gabriella Coleman, Wolfe Chair in Scientific and Technological Literacy at McGill, suggests that the movement took off following the success of the Open Source  movement, at the turn of the 21st century, which was primarily concerned with providing software free of charge to the public to promote learning.

While Open Source has thrived, Open Access has remained relatively underground. The current academic system remains resilient to change despite the movement’s best efforts. “In the Social Sciences and Humanities, I do not know a single prestigious, long-standing, existing journal that has gone open-access,” Coleman said in an interview. Reform, at least for now, does not seem to be the answer.

Regardless, the Open Access movement has been picking up its pace. More and more open-access journals are being founded, the quality of which is steadily going up. Coleman asserted that “there have been a slew of journals [newly] established that are open-access, a handful of which are extremely well-regarded.”

For researchers, going open-access is now finally starting to pay off. A study titled “Do Open-Access Articles Have a Greater Research Impact?” – written by Kristin Antelman in College & Research Libraries – has shown that open-access articles do have a larger academic impact than those published in non-open journals, stating that “scholars in diverse disciplines are adopting open-access practices and being rewarded for it.”

The movement itself is also swiftly gaining popular support. Following the death of Swartz, hackers have responded with several attacks on MIT’s home page, replacing its content to pay tribute to Swartz and his work. Many academics also began releasing their copyrighted works over Twitter for free, as an acknowledgement to Swartz’s efforts with regards to the Open Access movement. The trend, dubbed “#PDFtribute,” has, by some critics, been labeled as a form of “slacktivism” (lazy activism); however, it has undeniably raised awareness in the public eye for the looming issues of academic publishing.

Academics, it seems, remain hopeful about the future of publishing. Shariff believes that, “given that we now live in a digital age, in an age of social communication, it [Open Access] is inevitable.”

In its current state, Open Access remains a moral alternative to the colossal publishing machines dominating the academic industry. Given time, however, Open Access may become the reality of all academic research.