Gender neutral, but not equal 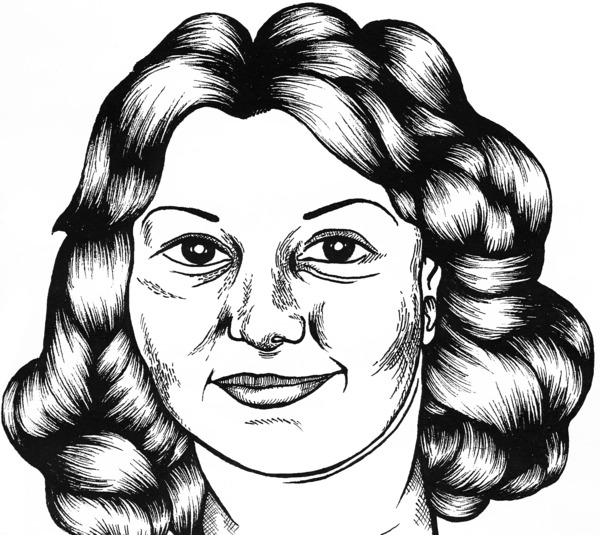 Pearl Eliadis is a Montreal-based lawyer who specializes in human rights and development. She has previously sat on the Ontario Human Rights Commission and served as president of the Equitas International Centre for Human Rights Education. Eliadis is currently the president of Shield of Athena, a local non-profit organization that provides legal assistance and social services to survivors of domestic violence.

McGill Daily: What do you see as the biggest challenges or frustrations in human rights work?
Pearl Eliadis: Something that has been an obstacle is that, although Canada is an actor in the international sphere, we have not [always complied with international norms]; and this has been an area of frustration for many human rights lawyers who are receptive to human rights arguments about issues here. That has happened over religious schooling in Ontario, where the UN issued recommendations around religious schooling, suggesting that it was discriminatory, [but] was completely ignored by the Harris government at the time. It’s also happened with the Bill-101 decisions here; issues around aboriginal women, particularly the disappearance of aboriginal women in western Canada; the difficulty outside of Quebec to see human rights and poverty as being related issues; and the conservative backlash against human rights.

MD: What do you think are the main women’s rights issues in Montreal and Canada?
PE: [At] the federal level, I think the Tories and Liberals are not doing a good job at bringing women into politics. Meaningful access of women into policy and politics is a big problem in this country, particularly at the two major federal parties. Access of women to politics is an issue in Canada and an issue internationally…. One of the case studies I’m going to talk about on Friday is actually a Kenyan woman, who went into politics and was very badly beaten and attacked when it looked like she was doing well in her constituency.

Access to day care is something that we had on the agenda for a little while, but with the Conservatives it has fallen off the table…. When the Conservatives start talking about giving money to women instead of day care, the problem is that [they are] not giving women the money that allows them to pay for a year of day care. [They are] giving them enough money to pay for one month of day care. I think that’s a major issue for women, and we have not been good in this country about moving forward on that agenda, I think this is fundamental to women’s equality.

The third issue in Canada is the abandonment of the court challenges program, again unfortunately by the Tories. Most of the developments in terms of substantive equality in the women’s movement, many of them happen because the federal government had a program where law clinics and equality seeking groups could seek funding to challenge or to bring forward different progressive ideas of the law. That program has been abandoned, and that has affected our capacity to move forward on equality issues, including women’s issues.

MD: How do gender-neutral laws perpetuate inequality?
PE: When we talk about equality, we’re not talking about formal equality; we’re talking about substantive equality. What I mean by formal equality is a rule that goes something like this, ‘Everybody who is going to work in this workplace has to work for three consecutive years, and if they take off more than two months at a time, then they’re going to be fired.’ Everybody’s the same, right? But what does this do to women of child-bearing age? So in fact, none of these rules are really neutral…. Gender neutrality is actually not the objective. The objective is making sure that from a qualitative perspective, you have social structures and laws in place that allow people – women, men, people with disabilities, and so on – to live fulfilling lives. I challenge the notion of gender neutrality, because I actually don’t think there is such a thing. I think that a lot of the laws and traditions we’ve developed have been developed because we have a particular work ethic that came from the Victorian period and the early industrial age, and that has been changed by the reality of women entering the workforce.

Eliadis lecture “Women’s Rights as Human Rights: How Are We Doing Today?” will take place at 11:30 a.m. tomorrow in room 202 of Chancellor Day Hall.